Over 5,000 organizations around the world have achieved breakthrough results with the Theory of Constraints, including SMEs, regional corporates and even large multinational such as: 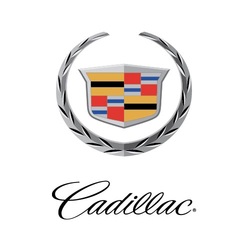 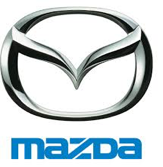 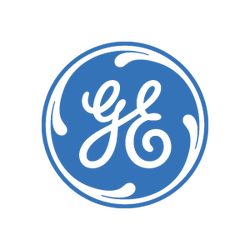 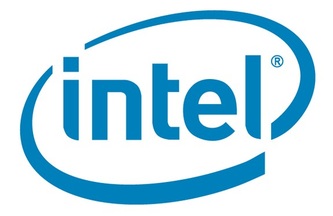 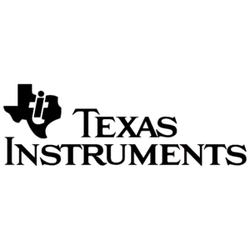 What is the Impact of the Theory of Constraints?

This academic research study by Steven J. Balderstone and Victoria J. Mabin from the School of Business and Public Management at Victoria University of Wellington outlines the background of the Theory of Constraints based on a literature review of 310 items, including 32 books and 83 different journals and magazines articles.

It goes on to critically analyze a sample of over 100 companies that implemented TOC. Not a single failure or disappointing results was observed. The mean improvement in operational and financial performance, post implementation of the TOC, are summarized below:
Download the full report below:

TOC Case Studies from Around the World

Michael Krajewski started Steelo with £12,000 after failing to get into the Polish army. A decade on, his UK-based business is turning over nearly £4m and pioneering 3D printing for structural steel fabrication.

Today Steelo’s semi-automated plant turns over nearly £4m and employs 30 people, supplying small projects mainly in the south-east of the UK, and mostly in the residential market. This bread-and-butter work funds Steelo’s research into more exciting areas such as 3D printing, but Krajewski – who in some circles has acquired the sobriquet “the Steel Guy” – has been innovative from the start. You can see this in Steelo’s responsiveness to client requests. Lead times between placing an order and delivery to site can be as short as one day, with the parts reliably arriving within a two-hour time slot.

This seems extraordinary for a company the size of Steelo, but Krajewski says that it’s all down to automotive-influenced lean manufacturing principles, supported by a bespoke IT system. Also, he adds, “we’ve adopted the theory of constraints”. Krajewski originally thought his production bottleneck would be in the welding bays. But when he started studying Goldratt’s theory in earnest, he realised that the company’s most vulnerable point was its delivery. Read the full article 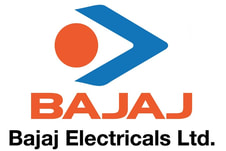 While the financial results for Q4 FY19 are yet to come, in December 2018, Bajaj Electrical had said that its order book stood at Rs 5,787 crore out of which Rs 126 crore was from illumination projects.

The company went through several changes internally. "We implemented theory of constraints within our business unit and now we are witnessing good results. Read the full article

How TOC helped Dr. Reddy’s Win Best Supplier Award in the US

Five years ago, Dr. Reddy’s Laboratories faced high backorders and low supplier ratings in the US. The company started implementing Theory of Constraints, and managed to win the best supplier award last year.

Dr. Reddy’s not only tightened the supply chain with a focus on better inventory management in Russia and the US, but also tightened their finance and project management. They moved to a throughput based system where they track operating expenses, significantly simplifying management accounting and reporting.

An increasing number of companies are implementing TOC to stay ahead in the game. The key here is to do away with constraints that are limiting the business from doing more. Read more

Consumer Durables brand, Morphy Richards, has seen dramatic improvement in stock outs and excess inventory at the distributor end. They have been able to optimize working capital by as much as 40%. All this has been achieved after the company decided to implement Theory of Constraints – within the company and extending the principles to include its distributors too.

The company had grown from Rs. 2 Cr. in 2003 to Rs. 185 Cr. in 2013. However, the company was looking at an ever flourishing upward growth curve. That is when the top executives attended a seminar on Theory of Constraints, and decided to implement it. Many undesirable practices in a sales led setup had to be rejigged – 60% of the sales happening in the last week of the month, most stock replenishments happening on the value of goods sold and not the actual product sold (hence apples could be replaced by oranges), high spares inventory and a host of other issues. Read more

Dramatic improvements seen after implementing Theory of Constraints for the country of Lithuania!

Lithuania has embarked on a countrywide implementation of Theory of Constraints to increase its GDP from 1.434 to 10.900 per capita GDP. The goal is an increase of 664% over a 17 year period. In 2009-10 Theory of Constraints was applied to the Guarantee Fund application process in Lithuania. The result was a dramatic lead time reduction from 388 days for the applicant to receive payments to 63 days. Theory of constraints education was then expanded to training for 200 healthcare managers and 2,500 teachers. Several conferences have supported the spread of theory of constraints within Lithuania.

At the 11th annual conference for theory of constraints professionals, Mr. Mitsuo Hitomi described the crisis faced by Mazda to offer creative and innovative exhilarating driving to those people who still hold dear the love of motion experienced as a child while surviving four straight years of significant financial losses. Mr. Hitomi described the last chance for Mazda to survive by developing technology that would achieve low fuel consumption from an internal combustion engine that would rival a hybrid engine, no compromise in the driving pleasure, and affordable for all customers. The product development cycle had to be cut in half for Mazda to survive. Starting with Critical Chain Project management education in 2007, the momentum grew within the company for holistic project management until the development project duration was cut by half. Mr. Hitomi then described how this new technology was applied in a multi-project environment with all projects delivered with full scope on time.

Rami Goldratt, CEO of Goldratt Consulting, said, "Mazda gives the world another great example of the power of TOC to generate results previously thought not possible - financially, operationally, and at least as importantly, in the growth and harmony of the people themselves." Read the full article